What should we all know about suicide? 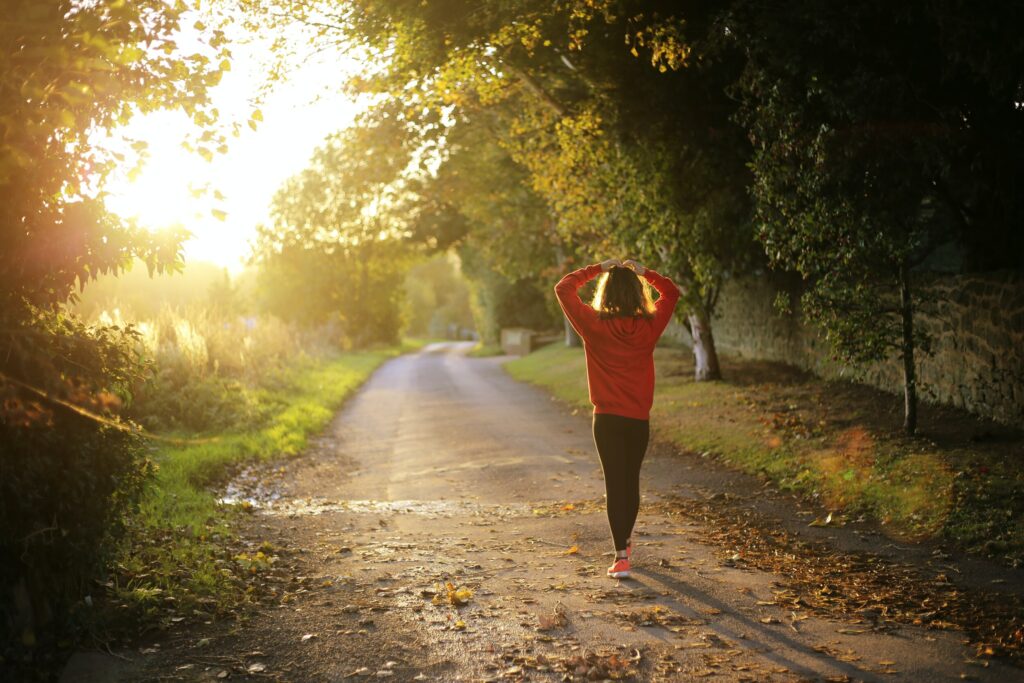 September is National Suicide Prevention Month. Even though taboo still keeps many people from openly discussing suicide, the stats are staggering. According to the CDC, the percentage of adults with recent symptoms of an anxiety or a depressive disorder increased from 36.4% to 41.5% during a recent stretch of the pandemic (August 2020–February 2021) [1]. In the United States, we lost 47,511 people to suicide in 2019—that’s about 14.5 in every 100,000 people [2]. Suicide is the second leading cause of death among people between the ages of 10 and 34 [3].

To better understand this highly taboo topic, Kristen Routh (PsyD, LMFT) sat down with us to talk openly about how we can support each other better, even in the darkest of hours.

What is something that you wish that everybody would better understand about suicide?

The big takeaway is that people look at it as stigma, like “let’s not talk about it because it might push people to do it.” In fact, the research shows the opposite – the more you talk about it, the more people are open to discuss their struggles.

Suicide happens because people feel hopeless and there is a sense of no connection with anybody. As people grow more connected, they have a chance of feeling better. Even here at Meru Health, what we are doing is building a connection to life, ultimately. I know families that I have worked with and I ask them: “Have you asked your child if they are suicidal?” and they say, “no, I never would.”

Suicide itself is not a disease, it’s a response to something that is going on. When we are able to look at it like that, we can ask “are you doing ‘xyz’ to take care of yourself?”

At therapy, we ask at every single session, “are you thinking of hurting yourself?” just as we would ask, “are you drinking too much, driving too fast, or showering daily?”

People are often worried that if they say that “yes, I am suicidal,” the police will be rolling in and they will be taken to the hospital. Suicidal thoughts are in some way “normal” as there you are questioning the purpose of life, especially in high-stress situations. You won’t be taken to the psychiatric ward.

When someone then comes and tells you that they have had suicidal thoughts, it might be shocking for the person receiving the information. How should you react?

First and foremost, just listen. People often feel like they should intervene, but if someone is saying to you that they are thinking of harming themself, they often don’t really want to do it. What they want is to feel the connection. “Tell me more about that, what’s going on?”, “I’m concerned about you,” are some phrases that will show that you really care about them. It’s about showing unconditional empathy. Suicide itself can be looked at as a symptom. If someone would have an open wound, it’s not your responsibility to go over and do the surgery. Your responsibility is to say: “Hey are you okay, what do you need right now?” All that family members have to do, and can do, is to be there empathetically and connect with them.

How do you initiate conversation if you are concerned that someone wants to hurt themselves?

The most important thing is to not go beating around the bush but to be direct. You can ask: “Is there something you want to talk about? I’m worried about you.” If the response is that everything is fine, even though you know it’s not, you can say: “I’m worried about how you have been behaving. I care about you and I want to make sure that you are okay.” If someone really does look like they are taking risky behaviors, call them out directly on that and say that: “I notice that you are drinking too much/playing with firearms/talking about death, I want to know are you planning on hurting yourself? Because I don’t want you to do that.”

Often suicidal people feel they have no one who cares about them or that people would be better off if they weren’t in the picture. So if somebody that they care about says: “I care about you, don’t kill yourself” then it really communicates that “I’m here and I love you.”

Is there something in the public discussion about suicide that we should change?

Discussion about suicide is too often concentrated on the aftermath, trying to identify the signs that led someone to take their own life. It’s important, but the reality is that we should do a lot more from a preventative standpoint. We should be looking for a connection with everybody in the world, not just with people who are feeling depressed. Practically this means that we should be regularly checking in on one another, especially in these times of high stress and the pandemic going on. I would love a global campaign of “just be nice people.” Being more connected with one another would cure a lot of things in our society.

As a therapist, what kind of impact have you seen COVID-19 having on suicide?

People seem to have thought about it a lot more, the more factors that somebody has where they feel hopeless, the more the level of suicidality goes up. Think of somebody who is now completely isolated from their friends and family, they have lost their job, they have financial stress on them, and no end to this in sight. And the longer all this pandemic is stretching out and constantly changing, the less hope people will have: the vacations are canceled, birthday parties are canceled…. the things that people look forward to and give them hope aren’t necessarily there.

The Meru Health program itself offers a solid connection point because we have daily interactions with clients. “We’re just a text away” or even just connecting with the material, it’s really helpful as it builds consistency. If anything, you know for three months that you have something that you can show up for and it is going to give you healthy content back. Even if everything is all over the place right now, you have something to look forward to. And you have the knowledge that I’m always just a text message away.

Kristen Routh (PsyD, LMFT) is a Meru Health Therapist and an active volunteer at the U.S. Military and at The Red Cross. She is educating about suicide prevention and suicide intervention strategies as well as hosting suicide prevention workshops.